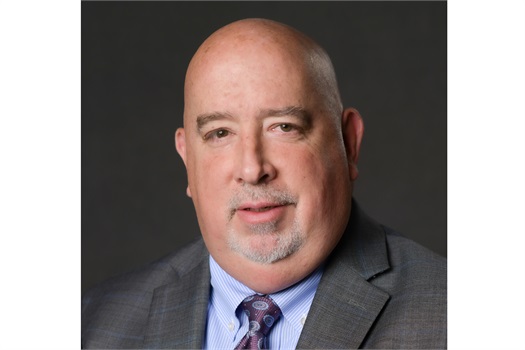 Rob has been in the industry for over 28 years. He was formerly a Sales VP with Crump, in charge of the Roseland, NJ office, and in 2009, he was promoted to National VP of Business Development. As a specialist in his field, Rob joined the CFS team as Director of Brokerage Sales in 2018.

His philosophy is go where others fear to go and do what others fail to do. His top priorities continue to be building relationships with producers, introducing them to new concepts, providing them with a concierge level of service, and securing eye-opening offers from carriers. He is an advocate that his clients can view as a partner in helping them maximize their opportunities within their practice and success.

Rob is a former member of the U.S. Army’s 82nd Airborne Division and participant in the New Army College Fund and GI Bill.

In addition, he resides in Lake Mohawk/Sparta with his wife and three children, where they enjoy waterskiing, boating, and the Bucolic Lake lifestyle. Very much into sports, Rob is also an avid golfer and enjoys coaching basketball and baseball. 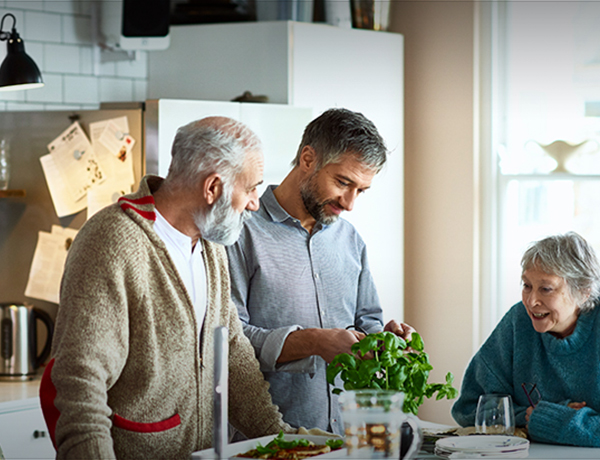 Consider Keeping Your Life Insurance When You Retire

Reasons to retain your coverage into your retirement years.
Learn More 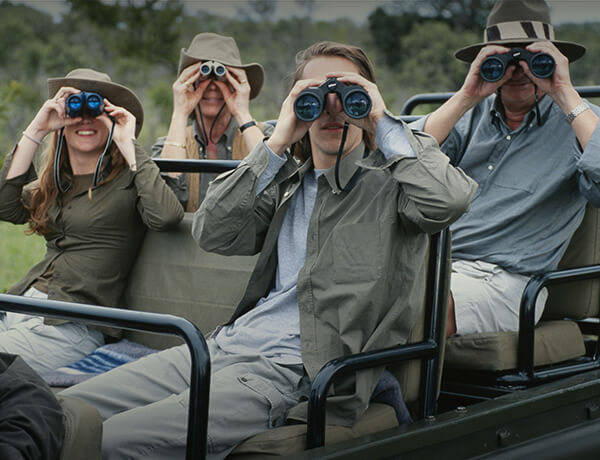 A Bucket Plan to Go with Your Bucket List

Longer, healthier living can put greater stress on retirement assets; the bucket approach may be one answer.
Learn More